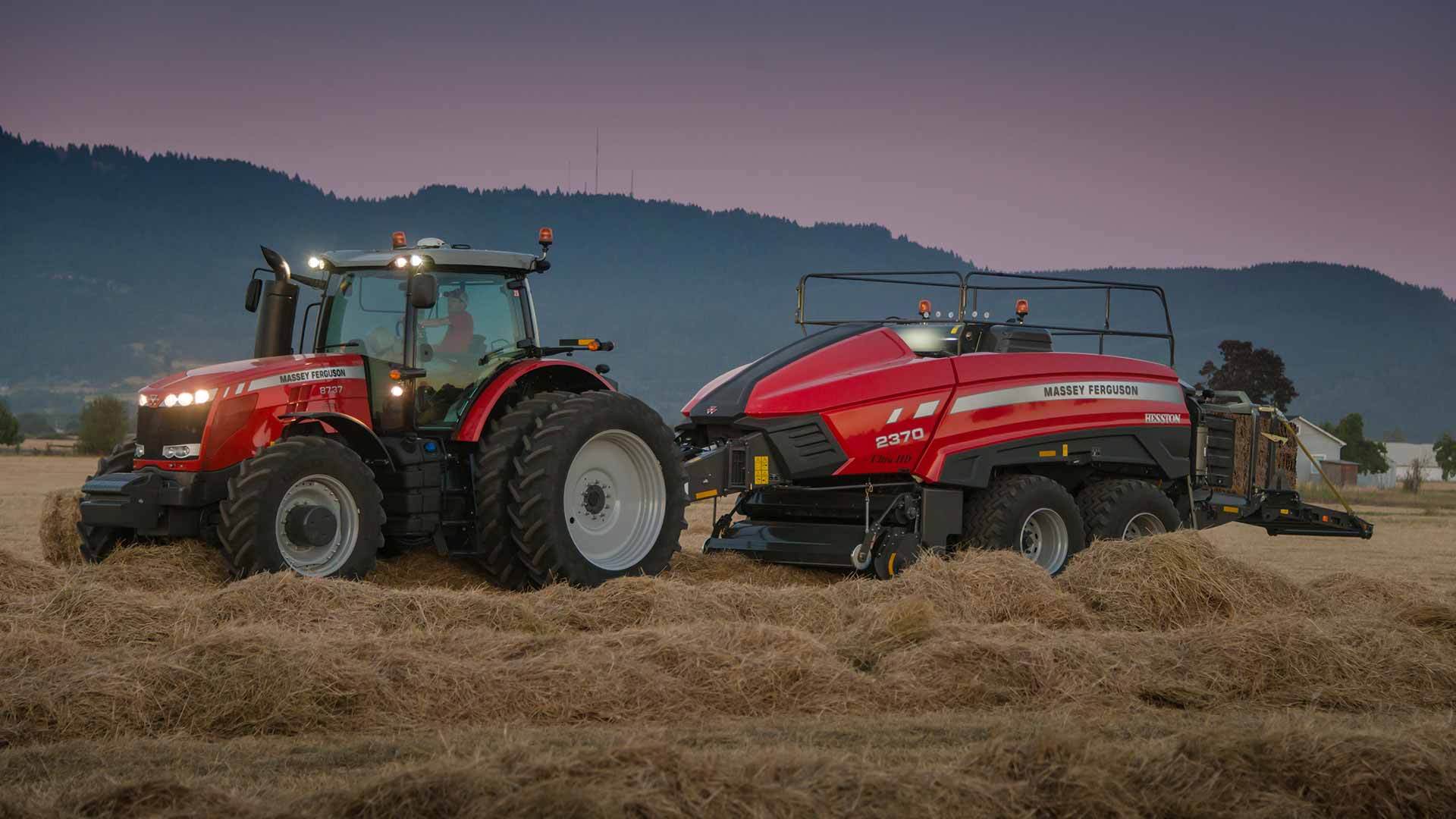 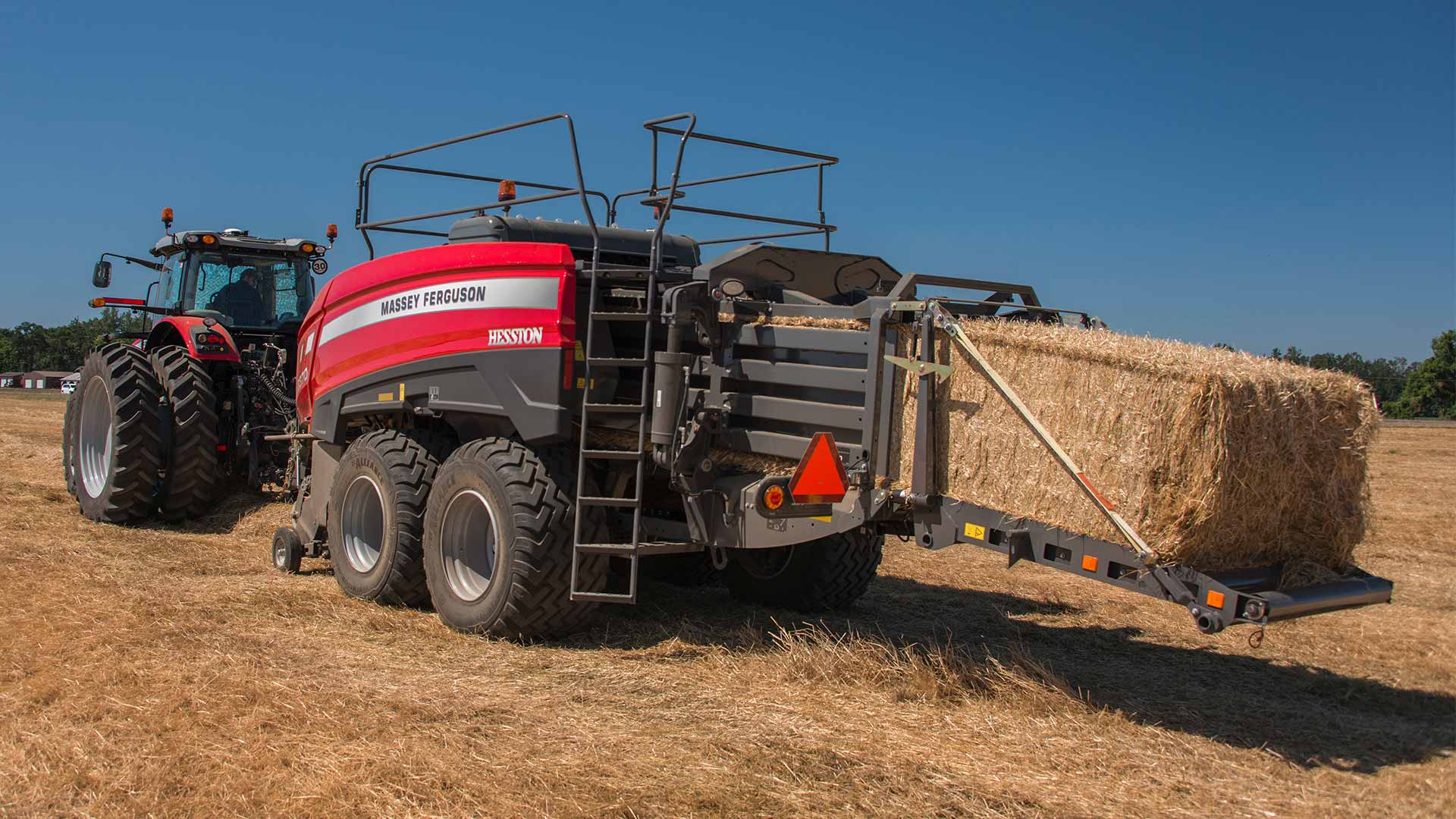 Hesston, Kansas, home of the all new Massey Ferguson 2370 Ultra HD baler. Here we follow production from cutting and welding, through the new $42 million dollar paint plant, into final assembly and testing.

The bale forming process has changed to increase the bale density. One major change is the plunger force. Instead of making the flywheel heavier, now runs up at 1500rpms (131% increase over 2270XD). Coupled to an Ultra Gearbox that introduces torque split gearing the plunger delivers 760kn of force. The strokes per minute of the UltraPress™ plunger are also increased from 47 to 50.  An auto reset clutch replaces the shear bolt safeguard.  The clutch disconnects power transfer when there is a blockage and reengages at again slow speed.

Making a denser bale also means picking up more material.  The OptiFlow™ Pickup has a 104” working width with a top auger that funnels crop to the middle.  The 80 double curved tines are a 25% increase over the 2270XD.

The OptiForm® ultra bale chamber also contributes to density. To create density, the crop meets extreme resistance as it moves through the baler. The pressure on the partial bale creates plunger load. The 157.8” (28? longer than 2270XD) chamber length means a longer time for the crop to be in the chamber. This creates more resistance. Also, the 7” density cylinders that squeeze on the sides of the bale chamber are 55% larger than on the 2270XD.

The UHD has 6 Hesston knotters, all enlarged for heavier twine. These balers use 750 and 800 knot strength twines. There is capacity for 6 balls per knotter for a total of 36 balls on the baler. The advantages of 6 knotters include having less twine per bale, making fewer knots, and having fewer maintenance parts. All these things contribute to more up-time.

The electronic bale length system takes the mechanical control from this process. You can set the desired bale length from the terminal, and also control flake width. The system monitors the length of each flake and will tie off if it sees the next flake will tip the length of the bale over the preset. This results in a more consistent bale length over the course of a field.

Watch this video to see the inner workings of the 2370 UHD baler.

The main frame of the UHD is heavy duty, designed for high density demands. The new body styling allows the nose cone to lift out of the way of the flywheel. A longer tongue gives the unit a sharper turning radius, even with rear duals on the tractor. The suspended tandem axle, gives a smooth ride, and minimizes soil compaction. The tire turning reduces crop scuffing. Hydraulic brakes are standard equipment, and air brakes are an option. The baler has LED lights which create minimal heat. Placed in strategic spots, light control is from the terminal or from the rear of the baler. 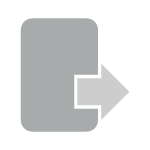 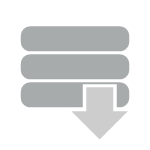 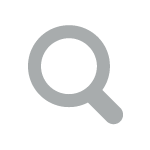 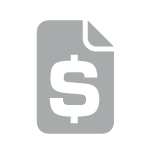 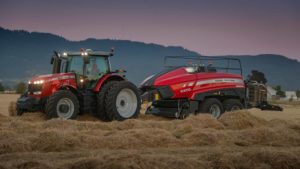 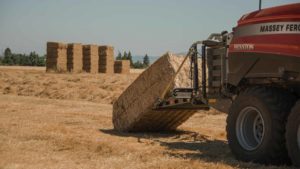 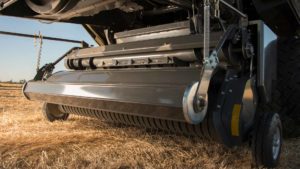 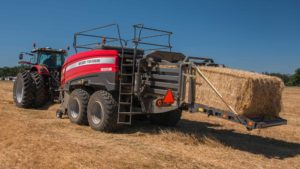 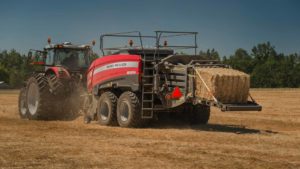 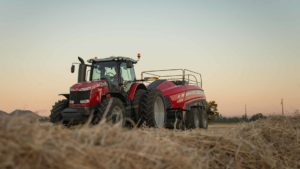 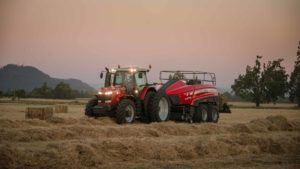